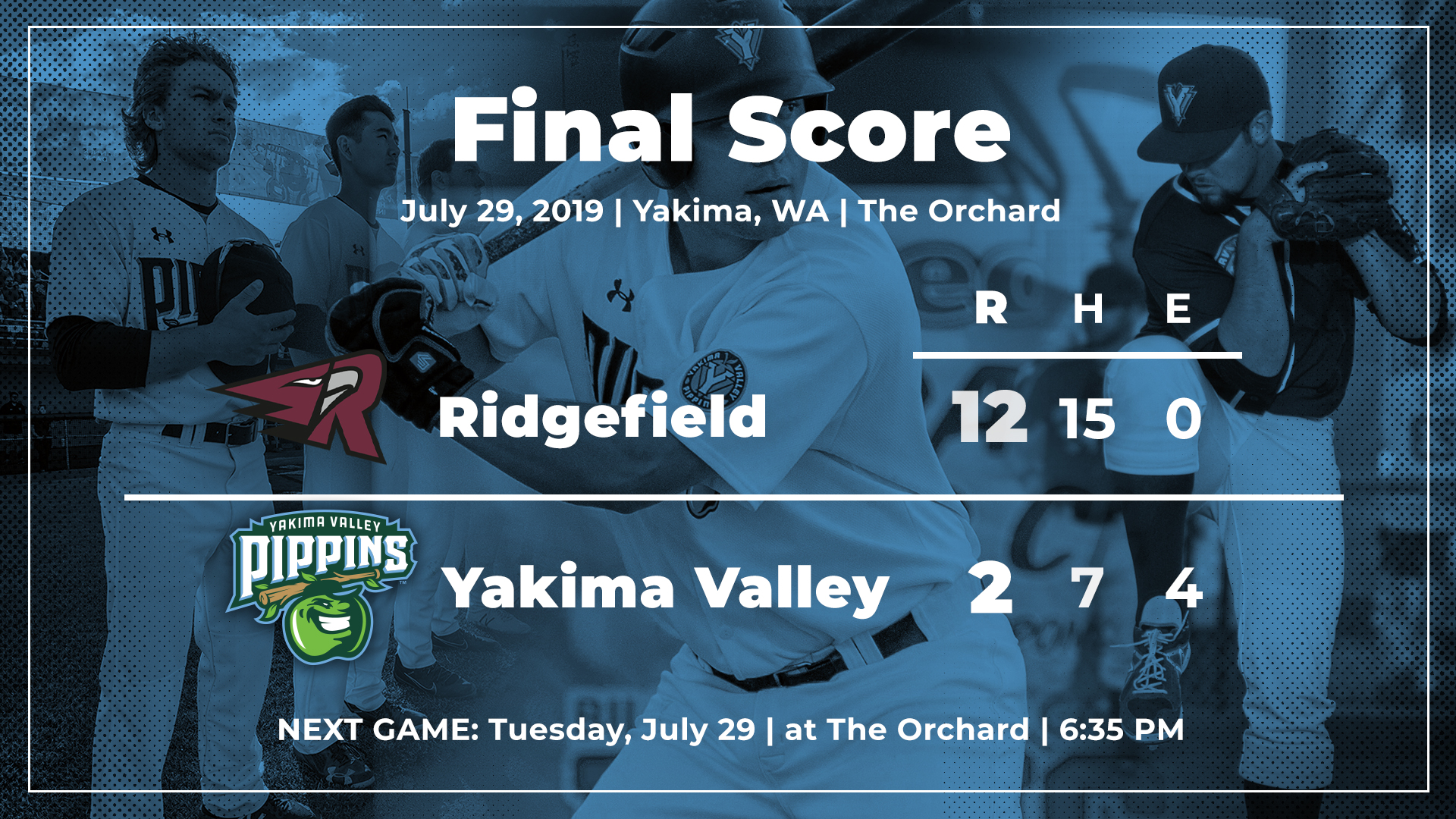 YAKIMA, Wash. – The Ridgefield Raptors had an offensive explosion early and rolled over the Yakima Valley Pippins for the second straight night, claiming a 12-2 win on Monday evening at Yakima County Stadium to clinch the series over the Pippins.

Ridgefield (7-8, 20-22) went down 1-2-3 in the first inning against Pippins (8-11, 19-26) right-hander Tyler Frazier, but wasted no time taking the first lead of the game in the second inning. Cameron Repetti led off the frame with a booming triple to left-center field, and Grayson Sterling followed with an RBI double. A few batters later, Sterling scored on a groundout to make it 2-0.

Ridgefield then added three more runs in the fourth inning, when five of six batters hit singles to bring home three, and extended their lead to 5-0 over the Pippins. Frazier was relieved in the midst of the third big inning for Ridgefield, a 6-run sixth inning that included two doubles and three errors in the field for the Pippins. The righty finished by taking the loss, allowing 8 runs (5 earned) on 9 hits, 2 walks, and 3 strikeouts over 5.1 innings.

On the other side, the Pippins offense was held quiet by Raptors pitching for the second straight night. Right-hander Trask Telesmanich, in his first start of the summer, picked up a quality start and his second win after allowing just two earned runs over 6 innings of work, walking two, striking out two, and allowing four hits.

The Pippins’ only success offensively came in the bottom of the sixth inning, when Nick Israel and Kyle Dean drew back-to-back walks, and then Tyler Dean drove in Israel with an RBI double. James Bell hit a sacrifice fly to score Kyle Dean, and the Pippins cut the lead to 9. But Ridgefield responded with another run in the top of the 7th to make it a 10-run lead, pushing the Pippins to their sixth double-digit loss of the season.

Reliever Harrison Grow, who entered the day with an ERA of 18.89, threw three scoreless innings of relief for Ridgefield to earn his first save. After facing the minimum through two innings, Grow ran into some trouble in the bottom of the ninth, but got Luke Schwartz to line into a double play with the bases loaded to end the game.

The Pippins now engage in a brief stoppage from West Coast League play, as they welcome in the Highline Bears on Tuesday to begin a two-game non-league series. First pitch for the opener is set for 6:35 PM at Yakima County Stadium. 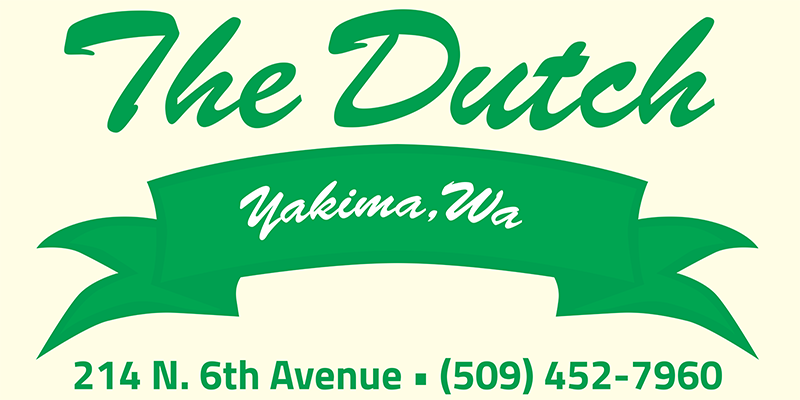