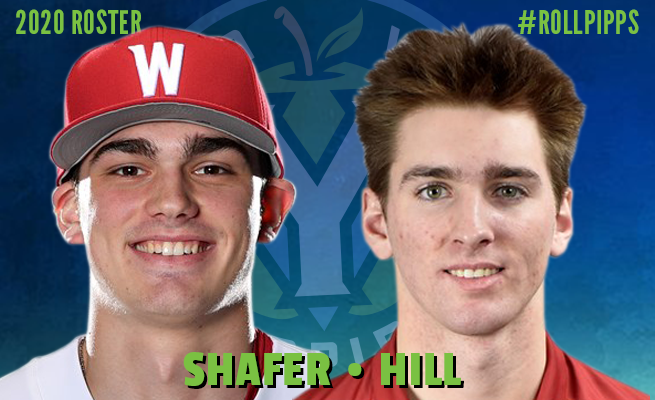 Outfielder Brady Hill and pitcher Danny Shafer will travel west to the Yakima Valley for the summer. Hill is in his first year with the Cougars as a freshman while Shafer redshirted as a true freshman last season and is currently enrolled in a velocity improvement program that will keep him off the mound during this collegiate season.

As a freshman, Hill is already making his presence known in the Cougars lineup, starting in six of their first eight games. The 6-foot product of Mt. Spokane High School is coming off a senior season in which he was named MVP of the Greater Spokane League.

“Brady is a very good outfielder from Spokane, so he’s used to the mountains. It’s good to have guys that are used to the area,” Pippins coach Kyle Krustangel said. “His talent certainly speaks for itself if he’s cracking the lineup for a Power 5 school.”

Hill was drafted by the Colorado Rockies in the 39th round of the 2019 Major League Baseball draft, but elected to attend Washington State.

A 6-foot-6-inch pitcher from Tacoma, Shafer competed for the Highline Bears of the summer collegiate Pacific International League last year. Primarily used in relief, he racked up a 1-3 record in 24 appearances, with a 9.46 ERA and 44 strikeouts in 32.1 innings of work.

Shafer appeared in both games of a split series when the Bears came to visit Yakima Valley on July 30-31 last season. In three innings of work, he struck out five Pippins hitters and surrendered two runs.